This season we aim to notch ourselves up at least a couple of places in the league and make sure that we win those fancy dress awards!!!

Looking forward to a hot summer! 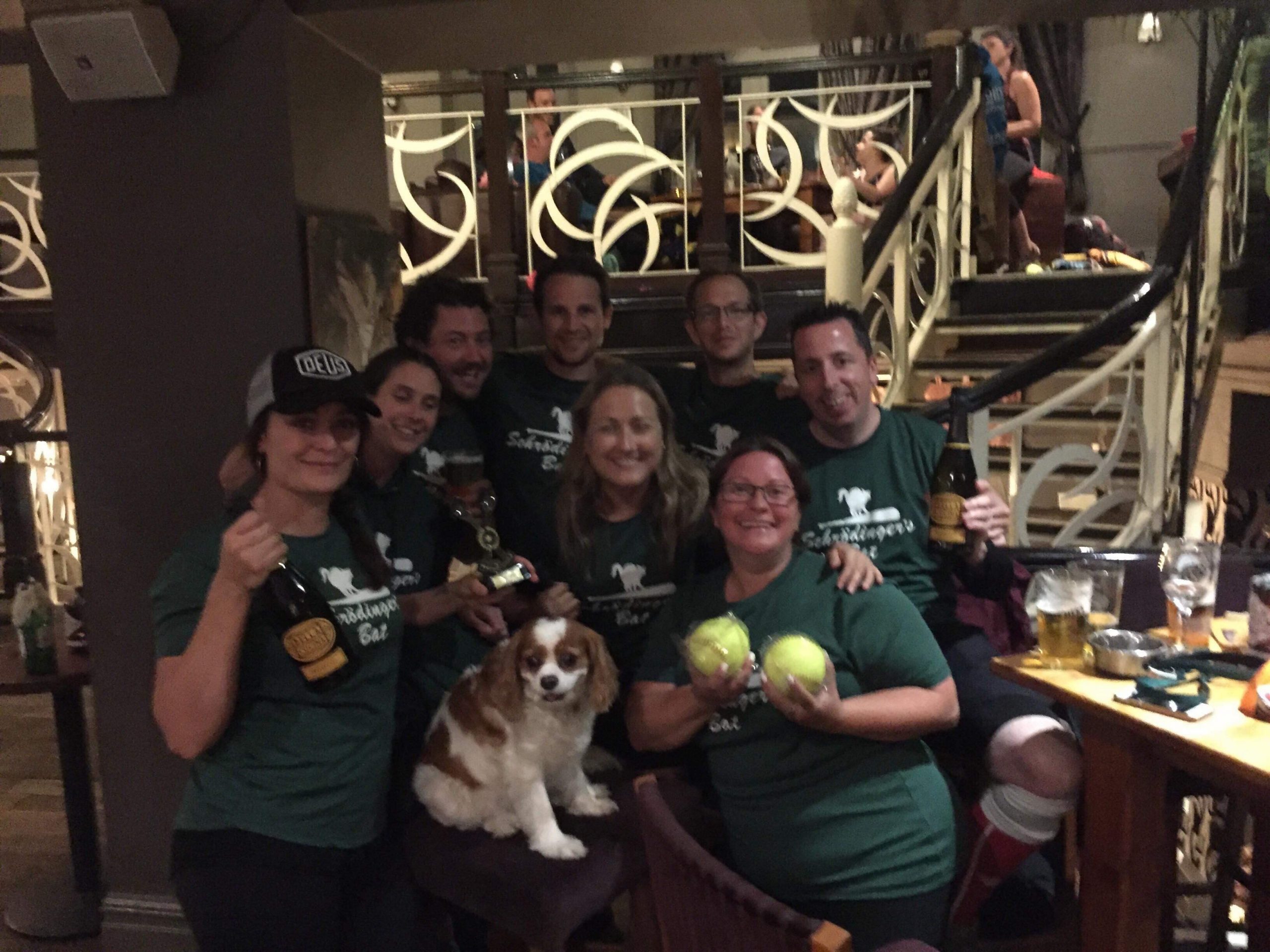 The ‘Corn Street Stalkers’ were formed in 2004. The team was originally made up of people who worked in a well known Travel Agency based in Corn Street, Bristol – hence the name!

The team has evolved over the years and in recent years we dropped ´Corn Street´ and were known as ´The Stalkers´.  The 2019 season brings about a major name change to Schrödinger’s Bat.

We are a friendly/social team and more often that not have a good turnout at social events. This also extends to when we are playing – we are not too shy to have an ice box full of various alcoholic beverages to enjoy on those sunny Wednesday evenings (or help us through those colder evenings!)

We generally do fairly well in the league table and this year we are hoping to better last years position and have fun along the way. 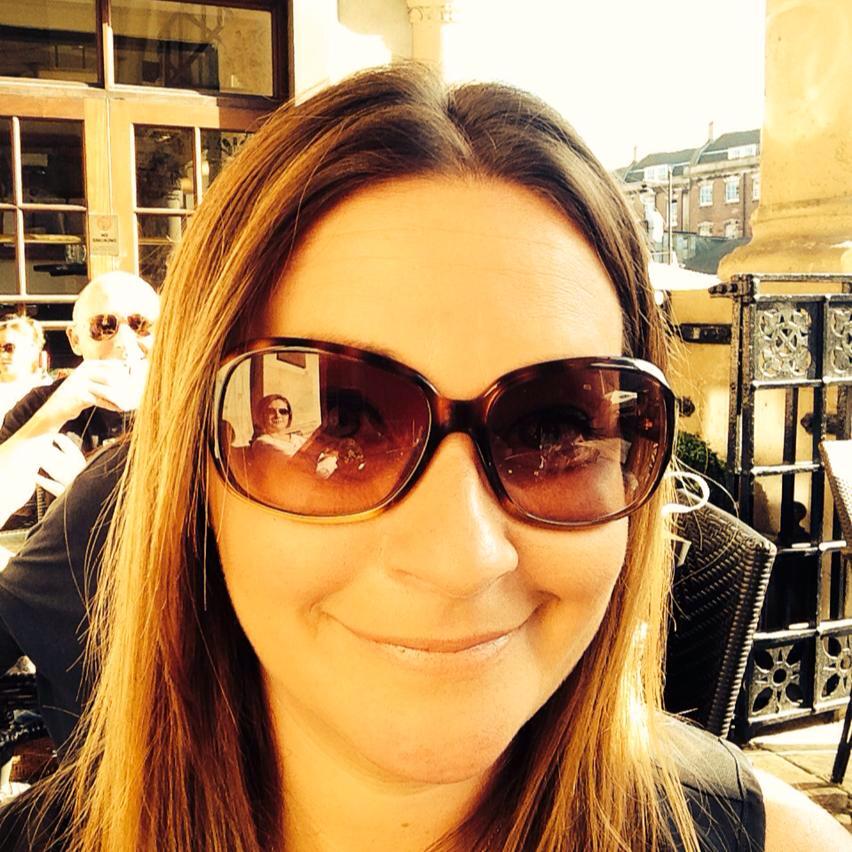 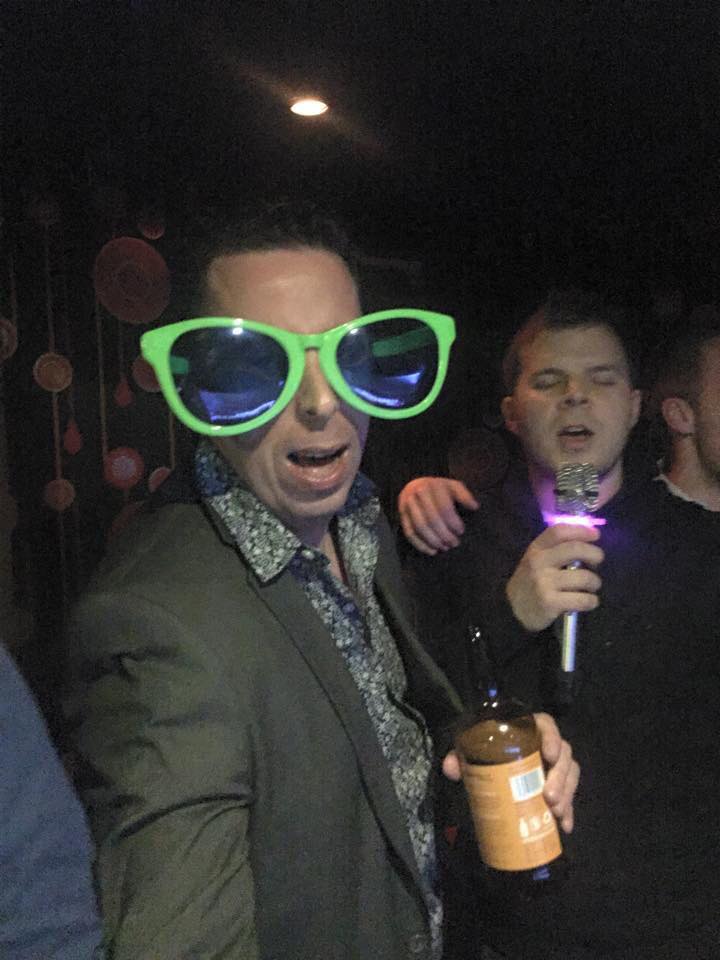 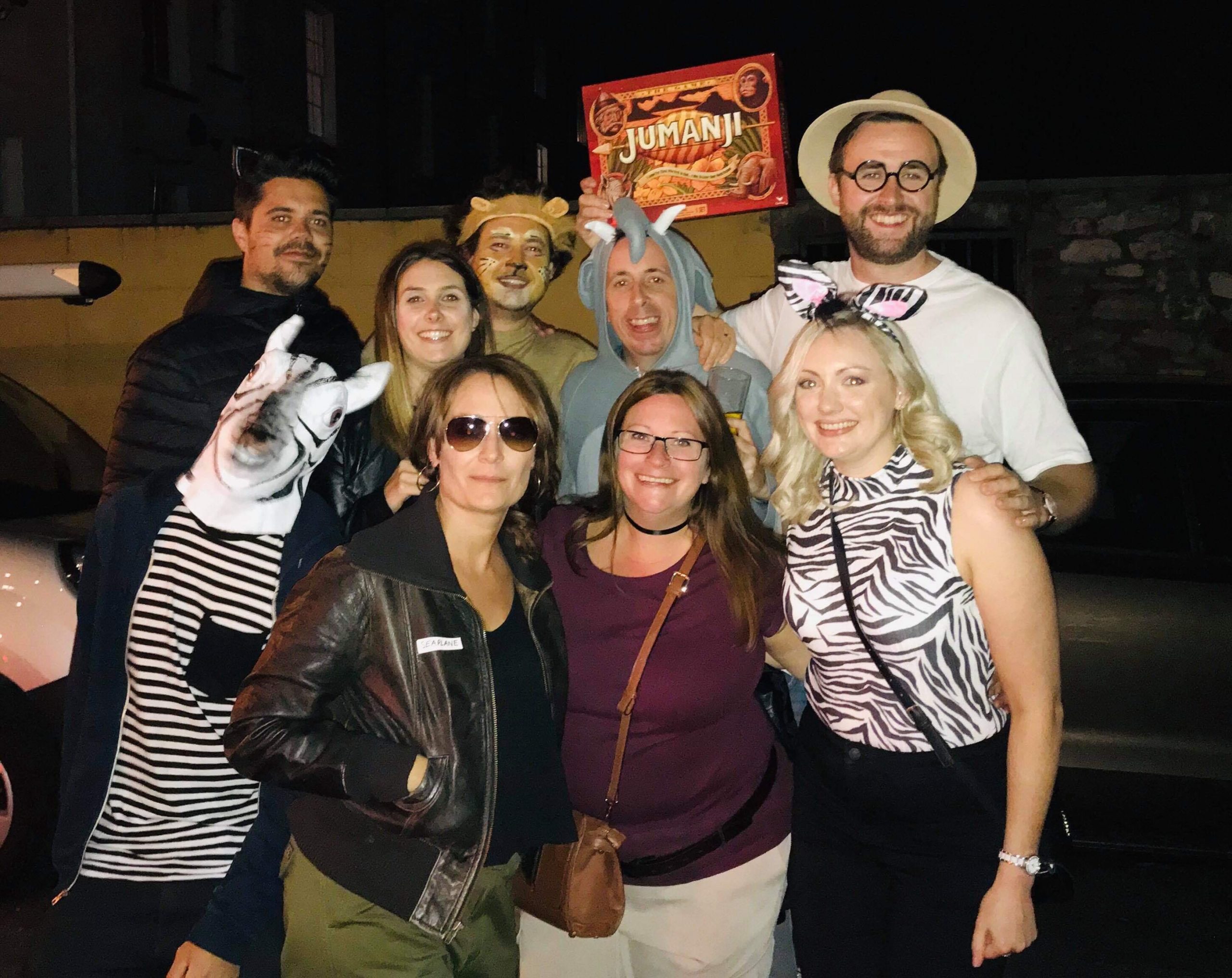 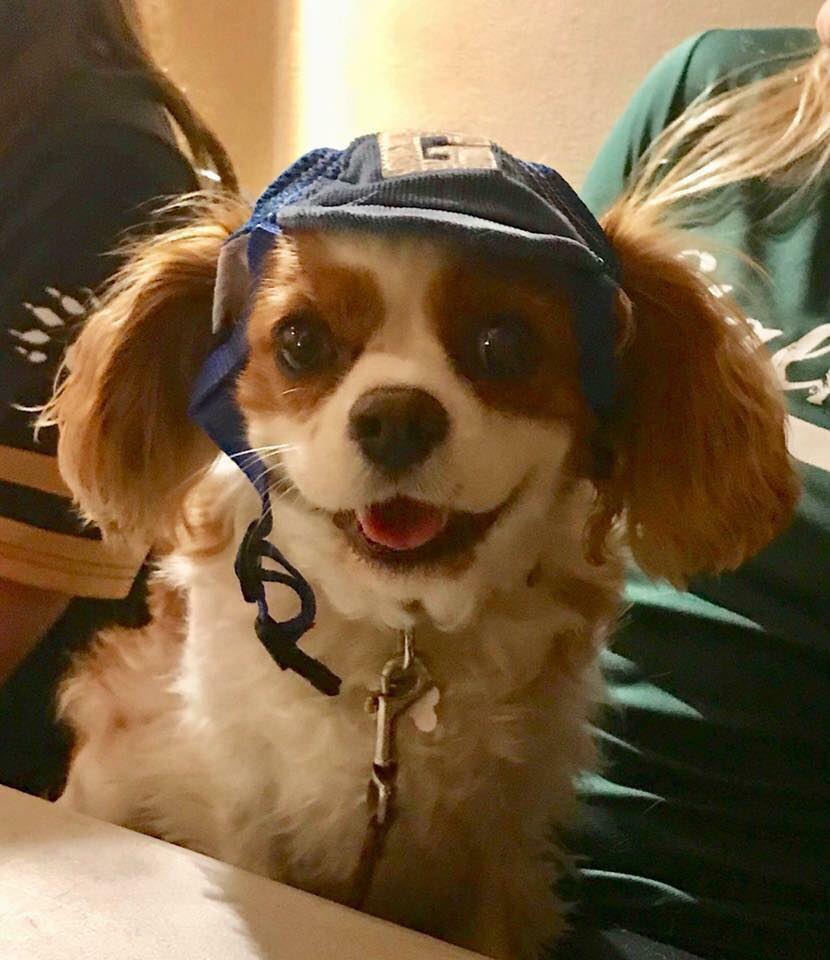 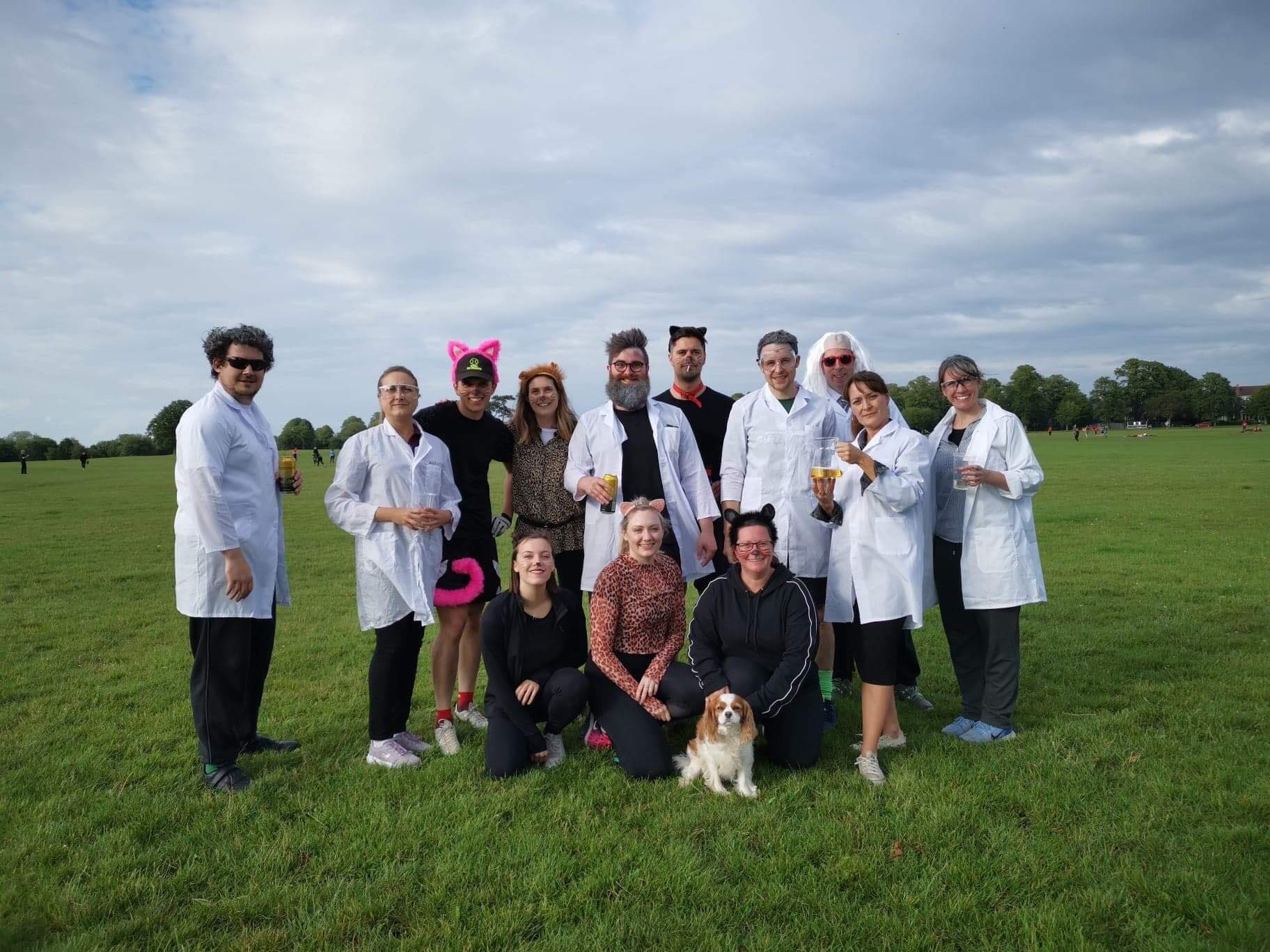 To find out more about the game or join a team, e-mail Smiffy and he will contact you:
players@cliftonsoftball.com

Also join our Facebook group and give us a shout out there! Someone will get in touch!